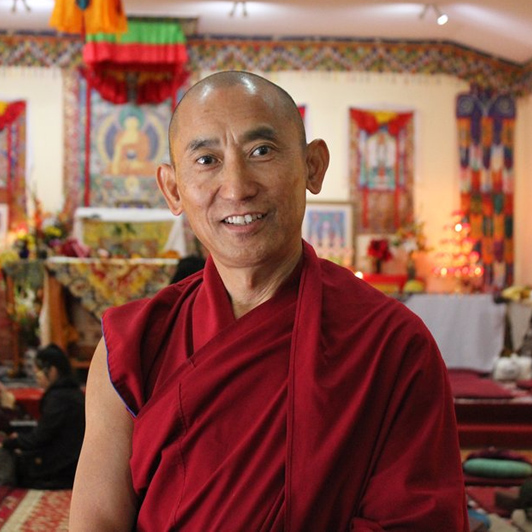 Venerable Thupten Donyo is a Tibetan Buddhist monk from the Gyuto Tantric Monastery based in Dharamsala, India. He spent 15 years of his life studying at the Monastery then 8 years in Australia. There he decided to study English with the intent of creating a Dharma center in America for people to practice Tibetan Buddhism and as a result develop a positive attitude for the benefit of all sentient beings through meditation and prayers.

Equally important he believed that starting a center in America would help increase understanding of endangered Himalayan cultures, such as the rich tradition he represents.

Since 1990, Ven. Thupten Donyo has dedicated his time and energy to establishing a Dharma center in the San Francisco Bay Area. The first Gyuto Center was set up in 2000 and Ven. Donyo is very pleased and proud to say that through the support of many members over the years it is now thriving, successful and financially independent. Besides its monthly teachings and classes it has also hosted His Holiness the Dalai Lama twice who gave teachings to over 18,000 people in San Francisco in 2007 and San Jose in 2010.

The Gyuto Vajrayana Center was founded by Ven. Thupten Donyo, given the Certificate of Special Congressional Recognition in 2010, was renamed during this time to The Gyuto Foundation and is located in East Richmond Heights, California. Now in East Richmond Heights we have an evem larger community better to serve. This benefits not only the Tibetan community at large but especially its most vulnerable members, its seniors, children and new refugees, giving them a place to congregate and practice traditional Buddhist teachings. With his monastic work at The Gyuto Foundation complete, he is now going to hand over the Foundation to a new team of monks from The Gyuto Monastery in Dharamsala, India with the blessings of His Holiness the 14th Dalai Lama in order to focus on his new charity, The Delek Children’s Foundation. Donyo feels the outside world needs to support and understand the need to educate and help the most vulnerable in the hardest to reach areas, the Himalayan children. “Now I can give all of me and my efforts to the children for as long as I can walk and talk”. 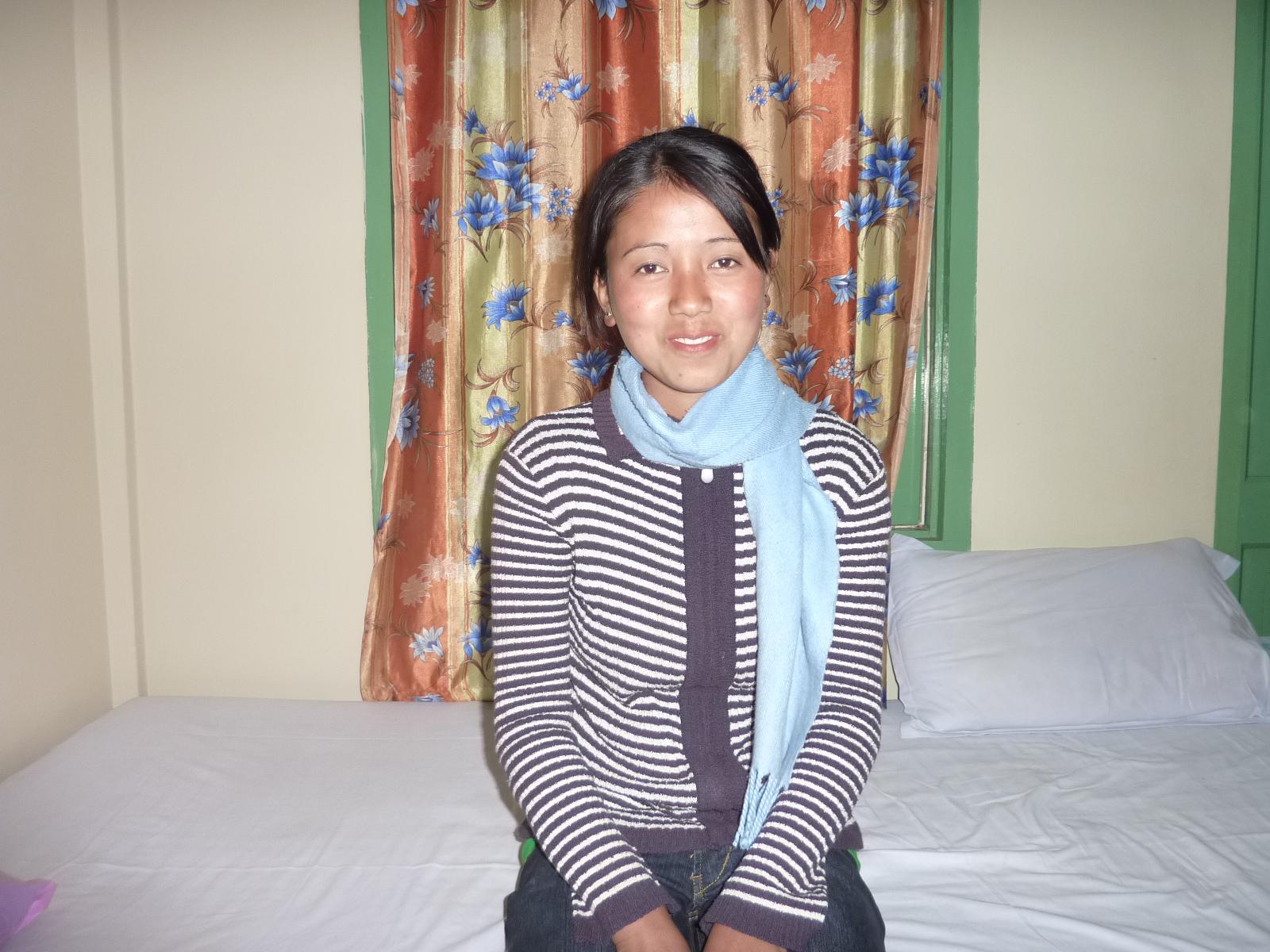